For many Spaniards, the Spanish Civil War is still a sensitive and challenging topic. The Spanish Civil War has been a difficult subject for filmmakers to tackle because of the intense emotions it evokes. It’s hard to think of a more accurate depiction of the war’s political, social, and emotional turmoil than this collection of films. Vicente Aranda’s film about a former nun named Maria, who joins the local feminist militia and fights against General Franco’s army, is set in Barcelona during the start of the civil war. During her time in the militia, she learns more about what it means to be a woman from her anarchist-feminist mentor, Pilar. The video pays homage to the women who found themselves battling on two fronts during the war, when many of them were active members of the armed militias. When the Spanish civil war looms large, Moncho, a young kid from rural Galicia, is unable to enjoy a quiet childhood because of it. He makes a friend in his instructor, Don Gregorio, at school, and Don Gregorio helps open his eyes to the many dimensions of life. Fear and violence intrude on the boy’s life as political tensions rise and the conflict becomes inevitable. The boy’s father and teacher are threatened and attacked. Land And Freedom, directed by Ken Loach, tells the story of a young British communist who, when war breaks out in Spain, sets out to combat fascism. The POUM (Partido Obrero de Unificación Marxista), an international anarchist militia, entices him to join and sends him to the front lines in rural Spain. When he returns to Barcelona, he sees the horror of anarchist, communist, and other seemingly partnered battling within the city itself. As a result, the picture succeeds to communicate the intensity of the people’s passion, devotion, and, eventually, despair. As part of a troupe of artists on the road during Spain’s civil war, Carmela and her husband Paulino are joined by their mute sidekick Gustavete. They end up in the hands of a fascist Italian general after accidentally wandering into a hostile country. Because he likes theater and wants to liberate them, he asks Carmela to put on an extravaganza for his troops. When it comes to the Falangist writer Rafael Sánchez Mazas’s life narrative, the reporter who is assigned to tell it in Soldiers of Salamis has lost her enthusiasm for the work. It becomes clear to her as she investigates the circumstances behind his escape from the firing squad that she will need to reinvigorate her writing enthusiasm in order to achieve her objective. With the passage of time, she discovers that the past still has a strong influence on the present. 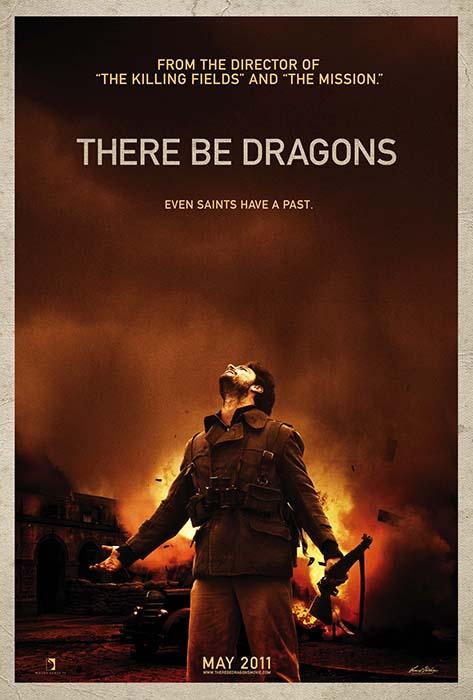 Love, friendship, treachery, and heroism are all explored through the interwoven storylines of the individuals in this Spanish-American-Argentine co-production. Investigating a freshly canonized priest (real-life Josemara Escrivá), a Spanish journalist, Robert, discovers that the latter has a tight connection with his own dying father. With the help of the priest, the priest’s bond to his father is revealed to be deeper and more intricate than he ever anticipated.