There is no “one size fits all” solution when it comes to filming the Inquisition. In this project, each film uses history in a different way. Galileo, for example, used the Roman Inquisition as a harsh indictment of modern Christianity. On the other side, “The Crucible” transports the audience back to the Salem witch trials of the 17th century. Want to learn about a global success story? An essay about The Name of the Rose can be found here. I’m thinking of something eerie. Have a peek at the Goya’s Ghosts section of the website. All of these articles and more can be found in this area, each concentrating on a distinct film. Find out which movies convey stories that are purely fiction and which ones attempt to tell the truth.

There are several articles that assess the degree to which the representation of the “inquisition” in the film is accurate in light of historical precedent in order to determine the ultimate purpose of the film. Links to additional information and resources are provided at the end of each article. One of the greatest books ever written by Umberto Eco is Il nome della rosa. Eco, who was born in Alessandria in 1932 and died in Milan in 2016, was an Italian writer. The over 500-page book was published in 1980. Eco rose to fame as a writer as a result of this blockbuster. An ambitious cinematic adaptation was undertaken by French director Jean-Jacques Annaud. At Avignon, Franciscan brother William of Baskerville faces a difficult task in debating a group of Benedictine monks, Franciscan brothers, and papal delegates in November of 1327, when the film is set. The moment I stepped off the plane… Torture by pillow, terrible introductions, and the iconic remark “Nobody expects the Spanish Inquisition!” are only some of the most infamous depictions of the inquisitors. Monty Python and their sketch comedy show, Flying Circus, are the source of this term. Over the course of a whole show, this ludicrous collection of skits is performed in three parts. A lot of people didn’t expect the Spanish Inquisition, but it’s become a worldwide phenomenon, even making an appearance in memes, the newest type of viral humor. Because of Monty Python’s trademark ridiculousness, the sketches themselves are a lot of fun to see. In the beginning, there is nothing… As a sad era in history, the Inquisition has been as a source of inspiration for a number of artists. Director Milo Forman (1932-2018) depicts it as a horrific authoritarian institution in his film Goya’s Ghosts. 1792, the year of the Spanish Inquisition (1478-1834) and the eighteenth-century Enlightenment collide in this film set in Madrid. During the Inquisition, we witness the Holy Office of the Inquisition debating a set of satirical prints called Los Caprichos (The Caprices, 1799). Francisco Goya (1746-1828), a well-known Spanish painter and printmaker, produced the etches in order to communicate his dissatisfaction with… 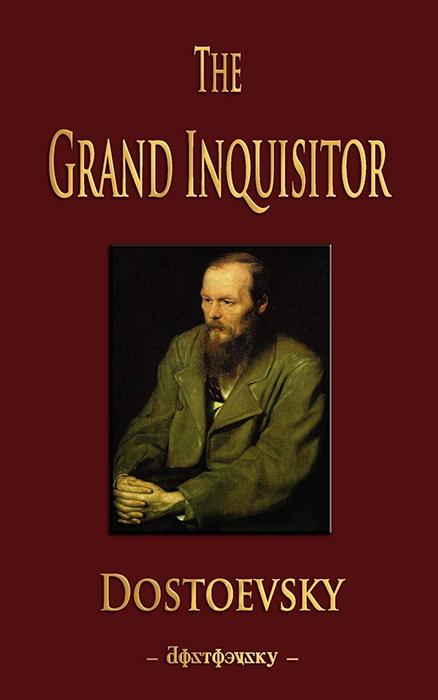 The Grand Inquisitor, a short film developed for the Open University and based on Dostoevsky’s The Brothers Karamazov chapter of the same name, will be the subject of this essay. Contrary to what the title suggests, this is neither a film about the Spanish Inquisition or its inquisitive officials. They’re more like the stage on which the movie was filmed than anything else. This is not to say that the film does not have an important role for the inquisitor. The plot of The Grand Inquisitor takes place during the Spanish Inquisition in Seville in the sixteenth century. One hundred heretics were burnt at the stake on the day after this event. A deeper meaning lies behind the surface. What comes to mind when analyzing or reviewing a film is this well-known adage. Everything in a film is done with purpose, from the words and actions used to the costumes worn by the actors. In order to carefully read and hear what isn’t said in the picture, one has to go away from the surface. Giordano Bruno: Martyr of Infinity, a 1973 biographical drama by Giuliano Montaldo, is the subject of this essay. Giordano Bruno’s life is depicted in the film from the moment of his death till the present day. American filmmaker Joseph Losey produced a film in 1974 on the famed Italian astronomer and scientist Galileo Galilei, who worked in the seventeenth century and created the basis for modern science. Many biographical films are valuable because they contain information about a well-known scientist. As a result of this, we can see why Losey’s Galileo should be examined, given that movies are popular media through which many people learn about history. Losey’s picture, despite its biographical feel, does not strictly follow the timeline of Galileo’s life. Instead, the focus shifts to Galileo’s battle for… 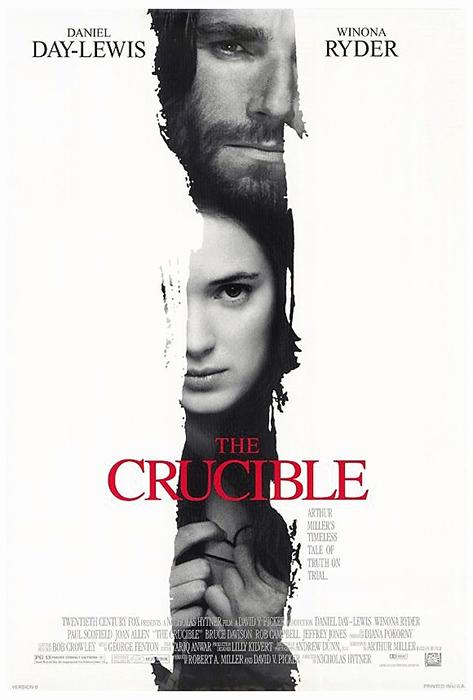 An adaptation of Arthur Miller’s 1953 drama, “The Crucible,” “The Crucible” is now under production. Miller wrote the screenplay for the film version of the play. During the Salem witch trials of 1692 and 1693, it tells the story. One of the most well-known examples of the witch hunts that took place across Europe and the United States from the fourteenth to the eighteenth century is in Salem, Massachusetts. More than 200 persons were accused of witchcraft in Salem in less than a year, and twenty of them were put to death. When it all began, it was because…

The Inquisition in our minds’ eye History of the Spanish Inquisition Films about the Inquisition The Rose Flying Circus is known by this name. The Ghosts of Goya Giordano Bruno: Martyr of Infinity, Grand Inquisitor Galileo The Project’s Crucible