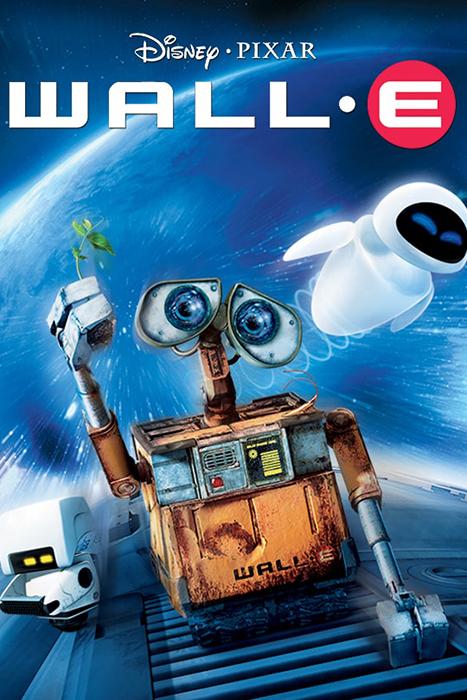 A truly remarkable film. This is a story of friendship and love between two of the cutest robots ever. Even if you don’t pick up on the underlying message, this is still a fantastic movie. WALL-E, on the other hand, conveys an important lesson about environmental sustainability. If society continues on its current path, it demonstrates the possible outcomes and implications. It demonstrates the consequences of a few generations of selfish and greedy individuals. People are destroying the Earth by not caring at all about the world around them and instead focusing on consumerism and consumption. In this video, the power of exaggeration is fully exploited by depicting visuals such as a panorama of waste heaps. The end effect is a powerful call to action to live more sustainably. Ben Knight is the director. Since he’s from my hometown of Telluride, Colorado, I have a tiny advantage because of that.

The subject of Dams is the primary emphasis of this film. It focuses on the dangers of dam construction and the harmful effects they have on the environment. This film is, however, more than a call to action. It becomes a film proving that our civilization is capable of transformation by removing the dams. The difficulties we face can seem insurmountable at times, but this film breaks them down into smaller battles and key events that will help us win the battle to clean up our planet. DAMNATION earns a spot on this list because of its message of making change accessible. This picture, despite being visually stunning and renowned for its impressive special effects, receives far less attention than it merits for its strong message on environmental sustainability. It’s a critique of our culture’s obsession with making money no matter what the cost. For humans to gain access to the planet’s natural riches, they must first damage the ecosystem and the people who live there. Our society is currently engaged in a conflict about how to achieve both long-term sustainability and rapid economic growth. Our film is on this list because it opens up a discussion that would otherwise be taboo about how to act sustainably for economic advancement. To avoid destroying our wonderful home planet, we must have this conversation now. Please give me a chance to explain myself. Even though much of the science in this film has been proven to be faulty and most people now resent the phrase ‘global warming,’ this film is still one of the most significant sustainability films of our era. Bringing the issue of climate change to the public’s attention was a major factor in the success of this film. Climate change could have easily remained a topic discussed only among scientists and policymakers if this film had not been made. As a result of bringing this issue to light, many people have been moved to take action. However, despite its many inadequacies, this video has had a significant impact on the current climate change movement. I could go on and on, but here are some of the movies that have influenced my outlook on life. It’s tough for people to change their routines in order to protect something that they aren’t invested in. There is a disconnect between the general public and the natural environment, or they simply fail to appreciate the magnificent miracle that is our home planet. This can be remedied with the help of these flicks. A long-term preservation of our planet can be demonstrated by them. They have the power to inspire others to put others before themselves in order to make the world a better place. However, despite not being able to solve the problems, they can start a dialogue and educate others. It is through education and information that we may move toward a more sustainable society. Even though we only act at one school, we can still make an impact as eco reps.

It’s crucial to remember that while they can’t solve the issues, they can at least start a dialogue and provide information. The best weapons we have in the fight to make our society more environmentally friendly are education and knowledge.