Movies and television series based on the life of Mary Stuart have been produced. Here are the best depictions of Mary, Queen of Scots’s life that I’ve come across.

Elizabeth I of England’s rivalry with Scotland’s rightful monarch Mary, Queen of Scots, was the most well-known aspect of her life. This king had been the subject of countless films and television shows over the course of several centuries. Her narrative was both tragic and interesting, captivating history buffs for decades and even centuries after her death.

As a result of this adoration, film and television studios all around the world have experienced unprecedented bursts of creativity. Mary, Queen of Scots’ fiery personality has permeated virtually every form of media, from television shows to feature films. You’re about to find out which pieces are the best tributes to Mary Stuart! Observe Mary Stuart’s journey from the French court to her return to Scotland in this sexy tale.

With the use of current music and costumes, as well as a focus on monarchial drama, the production rekindled public interest in the legendary Scottish queen.

Mary Stuart is played by actress Adelaide Kane, who was previously seen on MTV’s Teen Wolf. Kane is a fantastic candidate for this role since she portrays Mary Stuart’s evolution as a leader while she was at the French court and when she returned to her highland homelands to reclaim her kingdom in the historical period. Despite the fact that the characters’ costumes and etiquette aren’t historically correct, the show’s makers carefully adjusted them for its demographic, so viewers can look past it.

Mary, Queen of Scots stars Saoirse Ronan as Mary, Queen of Scots, and Margot Robbie as Queen Elizabeth I. Despite its magnificent visuals, credible acting, and overall tense and antagonistic relationship between the two female rulers, this new 2018 film takes creative liberties with the historical background that some spectators do not appreciate.

The film, on the other hand, does an excellent job of depictin

g what it was like to be a female queen in a male-dominated era. As the Queen of Scotland returns to her Celtic country in Mary of Scotland in 1936, RKO Radio Pictures produced the picture.

The true queen of Scotland is forced to abdicate her throne due to the division of her country’s lands.

Mary, Queen of Scots, is played by Katharine Hepburn, while Elizabeth Tudor, Queen of England, is played by Florence Eldridge. These two actors have the acting chops necessary to portray powerful female leaders on screen, and their outfits contrasted beautifully with the film’s monochrome color palette.

One of the things that makes this series unique is that it not only follows Mary Queen of Scots but also narrates the life of her son King James I of England. It’s the Gunpowder Plot that’s at the heart of this show’s conflict.

The miniseries isn’t flawless in terms of production, but it’s well worth seeing if you’re curious about the Gunpowder Plot and want more information (whether real or fictionalized). 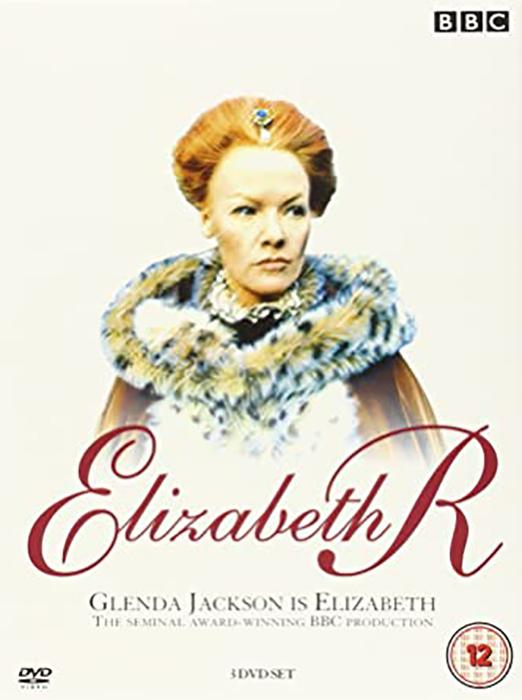 The medium of Elizabeth Rdiffers from the other works on this list. This is a BBC miniseries produced in the style of a play for the small screen.

It is the primary goal of this presentation to provide an authentic historical context and enough screen time to depict not just the reign of Queen Elizabeth I, but also the moments in which Mary Queen of Scots had an impact on the reigning monarch of England.

The Execution of Mary Stuart, one of the earliest films ever made, depicts the closing moments of the life of the slain monarch after she was imprisoned by Queen Elizabeth I.

Although this film lacks in depth, it provides a glimpse into how the monarch was portrayed by filmmakers more than a century after her death. As one of the first films ever made, it’s a must-see for cinephiles and history fans both. With a plot based on the ferocious rivalry between Queen Elizabeth I and Mary, Queen of Scotland, “The Queen” is a must-see for anybody interested in Tudor history (Vanessa Redgrave). To examine the hostile dynamic between the two female kings at a period when it wasn’t popular to have women in such political, hierarchal, and monarchical power relations, the series is putting a greater emphasis on their rivalry.

The 1940 German film The Heart of a Queen, shot in black and white, takes an original tack. A link is drawn between the execution of Queen Mary of Scots for her anti-royal propaganda (which was historically an alleged assassination attempt) and World War II propaganda in this video.

Because of director Carl Froelich’s unusual approach to the Queen Mary of Scots narrative, cinephiles and historians alike will enjoy this picture. Subtitles may be necessary for some viewers. When compared to earlier films on the Scottish monarchy, Thomas Imbach’s 2013 film Mary Queen of Scots follows a familiar narrative path, directed by him. As a young Mary Stuart waits in France for her marriage to a prince, this film follows her as she attempts to restore her Scottish monarchy.

Even though this film isn’t generally recognized, it does a good job at portraying authentic clothing and dialects; however, viewers may need to set subtitles on in order to understand parts of the dialogue. Overall, this is an excellent depiction of the monarch’s rise to power and subsequent ascent to the throne of Scotland.