Anne Fontaine’s biography Coco before Chanel is a comprehensive look at Gabrielle Chanel’s remarkable life, from her infancy in boarding school to her first dressmaking abilities in Paris, to the beginning of her design house. In Audrey Tautou, the great Mademoiselle who liberated women with her simple, straight-forward garments is embodied. For the French director, who wanted to better understand the woman behind the fashion icon, he decided to focus on her before her period of fame, and presents an injured lady, battered by a neglected childhood and sad love stories. Finally, a film that captures the essence of Coco. 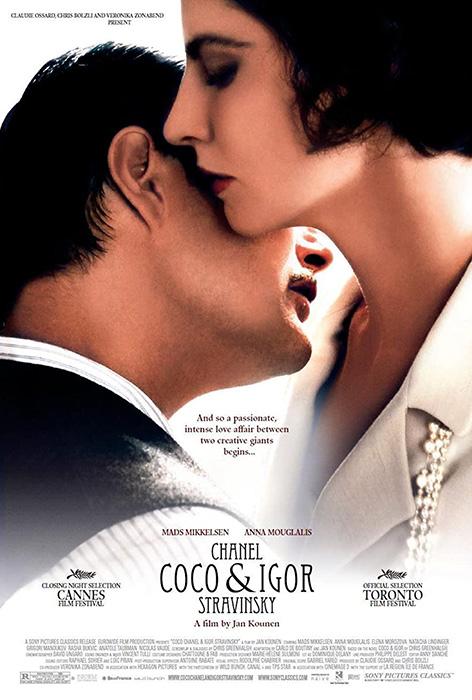 The Paris of the ’20s… Everyone knows who Coco Chanel was. Affluent Parisians flock to her boutique at 5 rue Cambon to treat themselves to feminine and sleek creations marked by the distinctive double C. Her lover Boy Capel was killed in an automobile accident in December 1919, and behind the scenes, the designer is devastated by her loss. The composer Igor Stravinsky, who was performing with his Sacred Spring at the Théâtre des Champs-Élysées a few years earlier, comforts her during her long period of mourning Coco Chanel is captivated by the artist’s charisma and personality and chooses to welcome him, his wife, and their children in her Garches Villa. She then becomes his mistress. Coco Chanel & Igor Stravinsky is a wonderful film by Jan Kounen, in which Anna Mouglalis and Mads Mikkelsen embody this emotional bond between creative minds. Karl Lagerfeld’s short film, “Paris-Dallas,” premiered in December 2013 during the Chanel Métiers d’Art collection 2013/2014 opening in Paris. It depicts the reopening of the Chanel fashion house in Paris in 1954. Amidst the Occupation and allegations that Coco had escaped Switzerland, the film emphasizes that the United States played a pivotal influence in her return. As seen via Karl Lagerfeld, Geraldine Chaplin re-emerges as a vibrant Parisian fashion icon, still committed to reigning supreme. The Return is one of those classics that may be savored in a condensed form thanks to contributions from performers and celebrities like Rupert Everett, Anna Mouglalis, and Sam McKnight.

4. Once Upon A Time, Karl Lagerfeld 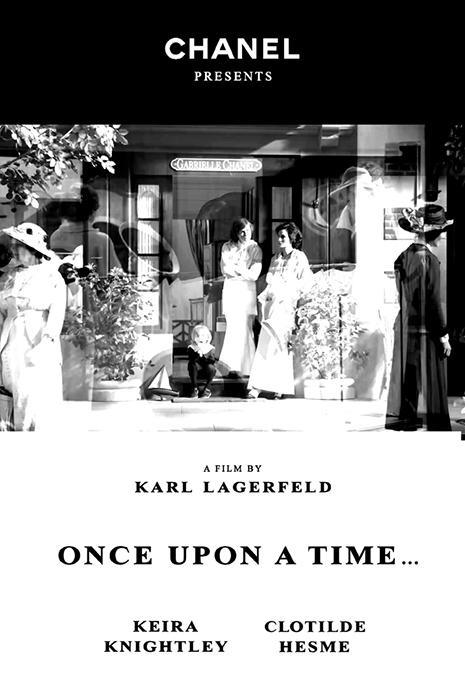 A century after the establishment of Gabrielle Chanel’s first boutique in Deauville, Chanel unveiled its 2013-2014 resort collection in Singapore on May 9, 2013. Karl Lagerfeld commemorated the milestone with a short film chronicling the beginnings of the fashion house. Among Coco Chanel’s many muse Keira Knightley is the young Coco Chanel’s own skin. Clotilde Hesme, Stella Tennant, Lindsey Wixon, Jamie Bochert, and Caroline de Maigret were all there for her, as were their models. The tale of Gabrielle Chanel, from her youth to her final days, was depicted in a well-made but widely panned television film in 2008. Coco reflects on the highs and lows of her life, as well as her love stories and meetings, at the end of her life. The Grande Mademoiselle is brought to life by Shirley MacClaine in a series of love flashbacks and previously unknown facts about her life.