It is possible for people to relate to fictitious characters about the problems and benefits of the workplace through movies and television shows based in the workplace. Some movie bosses may be fictional, but others may be based on real-life experiences in the workplace. When it comes to becoming a manager, you may learn a lot from watching how movie bosses conduct themselves.

Take a look at what people like and dislike about renowned movie bosses, and think about whose management style best matches your own.

Some of the most successful fictional CEOs you can model your leadership style after include:

1. Leslie Knope from Parks and Recreation Leslie Knope, the Pawnee Parks and Recreation department’s deputy director, is devoted to serving her city and her colleagues. Leslie, despite being intrusive at times, encourages her staff to focus on their talents and work as a team to find solutions to challenges. Investing herself in her colleagues’ well-being, she frequently praises their achievements. Employees have been able to pursue their aspirations, overcome issues, and make a great impact on their community thanks to her positive attitude and dedication.

In the workplace, you may learn from Leslie Knope by focusing on your staff as unique individuals with their own unique talents. When your employees show signs of stress or burnout, think about how you might help them thrive and maintain a healthy work-life balance. Giving your employees modest gestures of praise and demonstrating care in their well-being can go a long way in congratulating them on their achievements.

Captain Holt, the NYPD’s 99th precinct commander, is known for his calm demeanor. At the same time as controlling his team, his leadership style is supportive and considerate, always keeping their best interests in mind. Individuals are held accountable for their own success under his guidance. When his officers are having difficulty, he is quick to offer constructive criticism and severe direction.

To ensure your team’s victory, follow the lead of Captain Holt. In the workplace, setting a good example for others to follow might inspire them to produce their best work and adhere to strategic guidelines. It’s important for your team’s productivity to be maximized by allowing them to have fun and express themselves in the workplace. If you want an example of an excellent hands-off boss, go no farther than Charlie from Charlie’s Angels. For the sake of mission success, Charlie relies on his spies’ abilities rather than dictating how they should go about their work. Heists and tracing their antagonist are handled by Charlie’s international organization, which relies on top talent to conduct the day-to-day operations.

You can emulate Charlie’s hands-off leadership style by delegating work as necessary. Follow his lead and let your staff come up with creative solutions to challenges rather than micromanaging. Make yourself available to your employees when they need support or advice by coordinating resources and anticipating their requirements.

The bad: Notorious bosses from movies and TV

It’s not uncommon for awful movie employers to be used as a metaphor for people’s actual bosses and colleagues. The bosses in the following movies and television shows exhibit horrible workplace behavior that exemplifies the worst kinds of leadership styles: When it came to his job, advertising executive Don Draper was frequently a source of strife and dissent. Because of his turbulent personal life, his professional life was frequently disrupted by mistresses and foes who visited him at work. To make matters worse, Don Draper would abruptly disappear from the office for long periods of time, leaving clients and staff scrambling to figure out what was going on in the absence of any kind of explanation or warning.

You may not be Don Draper, but your career can still be affected by personal issues even if you don’t. Take care of your emotional and work-life balance so you don’t lash out at your team or disregard your responsibilities as a manager. Don Draper is a reminder of this.

5. Michael Scott from The Office

Because of his desire to get close to his employees at Dunder Mifflin, Michael Scott engages in behavior that is both unprofessional and harassing at times. He has a history of favoritism and outright disdain for coworkers he doesn’t get along with. Michael Scott is one of the worst employers on television because he tries to intrude on the private lives of his staff and places personal tasks above work.

When it comes to self-awareness and situational awareness, The Office’s Michael Scott is a great example. Recognizing the right boundaries between a manager and their staff can teach you a lot from his actions. It’s important to strike a healthy balance between being friendly to your coworkers and realizing that you are ultimately accountable for their success. 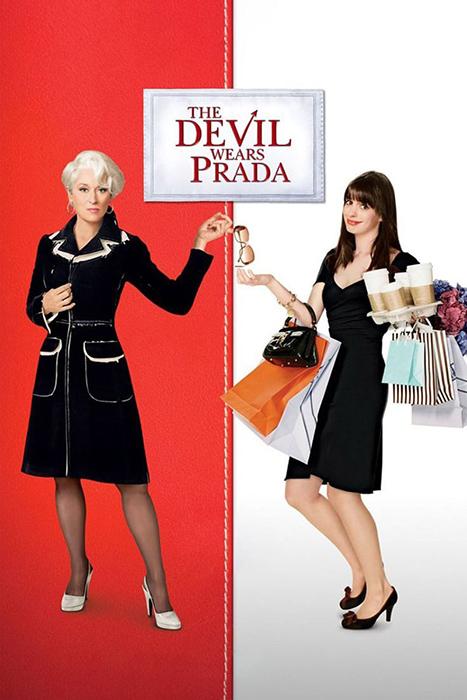 Miranda Priestly, the editor-in-chief of one of the world’s most renowned fashion publications, has an unrealistically high standard for her employees. Andi, the main character, has to deal with being called by the wrong name on purpose, having her physical attractiveness criticized, and being concerned about her job security when she fails to complete a tough task. Aside from that, she uses the advantage of her position to incite unhealthy competition amongst her staff members.

It’s best to avoid becoming an intimidating employer by cultivating mutual respect with your workers. Miranda Priestly’s problems stem from her belief that she is better than her colleagues and that she can sacrifice their careers and personal well-being in order to get ahead for herself. Compromise is a need if you want to be successful and establish long-term relationships with your colleagues and business associates.

The ugly: Nightmare bosses in cinema and TV

Individuals who use their position in a firm to harm others and benefit themselves are the worst movie bosses.

7. Mr. Burns from The Simpsons The Simpsons’ Mr. Burns goes above and above when it comes to being a bad employer by putting his employees’ lives and health at jeopardy. His leadership approach is not only ineffectual, but also dangerous due to the plant’s poor working conditions and his sadistic desire to harm his staff. Mr. Burns terrorizes his employees in a variety of ways, including by showing off his money in front of them and by making them work too hard for too little pay.

You’re already a better manager than Mr. Burns if you pay attention to health and safety regulations. He serves as a timely reminder that those in positions of authority owe a fundamental duty of decency to those they supervise. If you don’t want your staff to dread going into the office, attempt to make it pleasant and safe for them to do their job.

As depicted in the 1980 film 9 to 5, an evil boss epitomizes the worst characteristics of a corporate leader. While blaming others for his mistakes and claiming credit for their ideas, he exhibits tyranny as well as incompetence. Because his sexual and verbal harassment, especially against women is so harsh, three of his most harassed employees abducted him and took over the office to make it a better environment.

Employers should take a cue from Franklin Hart Jr.’s bad behavior and implement more egalitarian hiring procedures. His strong misogyny influences his recruiting practices in a way that is both illegal and harmful. While some awful bosses are content to make their employees’ jobs more difficult, this one went too far by implementing regulations that were illegally discriminatory and abusive. It’s imperative that you take the initiative to create a workplace free of discrimination and harassment.

9. Jordan Belfort from The Wolf of Wall Street 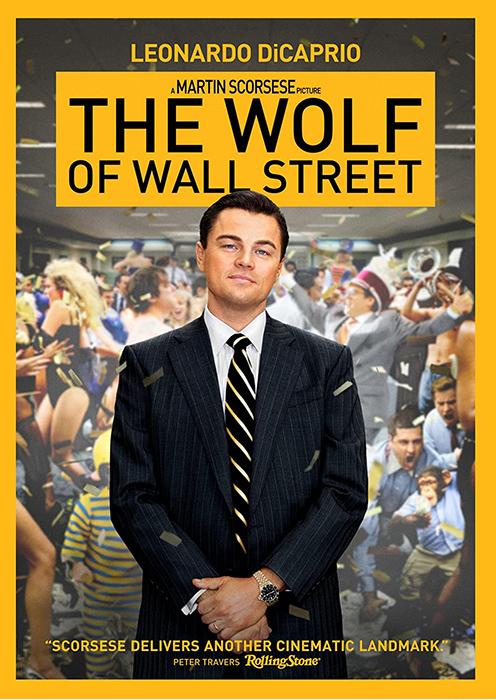 Insider trading has made Jordan Belfort millions, but he also runs one of the most dangerous and criminal workplaces possible. The company’s culture is based on the usage of drugs, and he pushes his staff to engage in physical and verbal violence in order to compete for jobs.

It’s a good example of a firm being destroyed by a single person’s lack of self-control. To foster a culture of mutual respect amongst your staff, model appropriate workplace behavior and exercise restraint yourself.