When it comes to archaeologists in movies, Indiana Jones is perhaps the first to come to mind, but there are many others.

On Netflix in 2021, The Dig has an IMDb rating of 7.2/10 and the Metascore of 73/100. This is one of the better-reviewed Netflix originals of the year. English researchers Ralph Fiennes and Carey Mulligan are on a 1939 expedition to explore Sutton Hoo, an ancient burial ground that dates back to the 6th and 7th century AD.

Archaeology movies have been around since the 1930s, when Boris Karloff starred in The Mummy films. While the horror genre continues to feature archaeologists, the profession has been reimagined in a variety of subcategories of film. 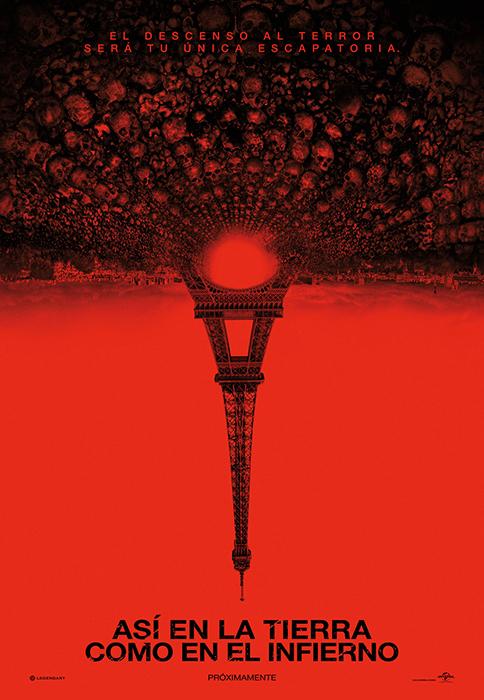 As Above, So Below, written and directed by John Erick Dowdle, stars Perdita Weeks as archaeology professor Scarlett Marlowe, who must put her theories into action while investigating the gruesome catacombs beneath Paris.

It is rumored that the labyrinthine catacomb is home to a relic known as the Philosopher’s Stone, which Scarlett is determined to find. However, the more she travels through the tunnels, the more at risk she is.

Ben assembles a crew to go on a cross-country scavenger quest after obtaining hints from his grandfather (Christopher Plummer). Ben has to deal with his disapproving father (Jon Voight) and a disloyal accomplice named Ian (Sean Bean) throughout the adventure. Oscar-winner Actor Ralph Fiennes, who plays Basil Brown, an English archaeologist seeking to exhume the remains of an ancient Sutton Hoo burial, gives a level of dignity, grace, and elegance to the part.

Edith Pretty (Carey Mulligan), the widow and owner of the Sutton Hoo grounds in Suffolk, England, hires Brown to dig up the tomb and find what’s inside. The year is 1939. When Brown is injured on the job, he begins to spend more time with Edith, who hints at the presence of royalty.

Angelina Jolie’s portrayal of Lara Croft in the Tomb Raider movie, despite being based on a fictional video game character, remains famous as any 21st-century cinematic archaeologist.

Actress Angelina Jolie is well cast as the fierce, gun-wielding, backflipping adventurer who is on a mission to uncover an ancient artifact that can change the course of time. Croft’s journey throughout the world is riddled with perils, dangers, and terrible foes. Stargate, a sci-fi action-adventure film by Roland Emmerich, blends the future and ancient Egypt in a way that has never been seen before. The story begins with the discovery in Egypt of a mysterious teleportation pod.

Military leader Col. Jack O’Neill (Kurt Russell) and archaeologist Daniel Jackson (James Spader) agree to journey through time and space to a world where the Egyptian Sun God, Ra, is a deity of the ancient Egyptian people.

It’s Evelyn Carnahan, an Egyptian archaeologist (Rachel Weisz) rather than Rick O’Connell (Brendan Fraser) who saves the day with her archaeology prowess.

Boris Karloff’s classic Mummy films from the 1930s are reimagined in this action-packed adventure series. Rick and Evelyn must fight for their life in the first installment of the franchise as the cursed body of High Priest Imhotep is reanimated and filled with deadly intent. Rick and Evelyn. 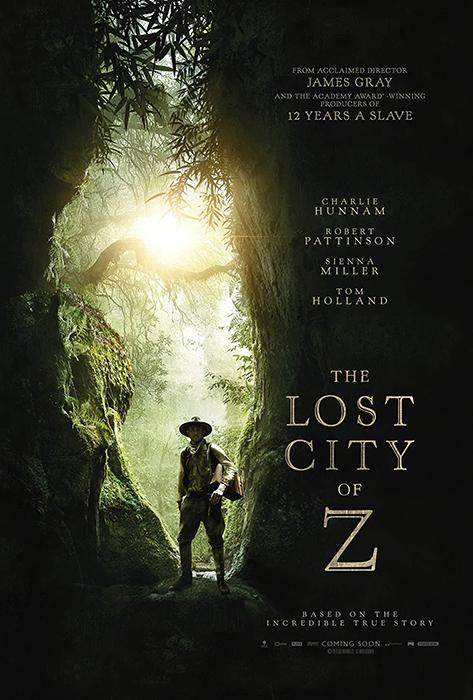 The Lost City of Z by James Gray is based on the true story of Percy Fawcett (Charlie Hunnam), a well-known British explorer and surveyor who set out in the 1920s to find an opulent hidden jungle metropolis in South America.

Fawcett overcomes the longest odds to find the ancient paradise despite suffocating weather, cannibalistic tribes, poisonous mosquitos, incorrect information, crew infighting, and the like. To achieve his objective, Fawcett put his own life at risk and gave up the lives of his family members.

Even though his activities in The Exorcist’s Father Lankester Merrin (Max Von Sydow) would make him one of the worst cinematic archaeologists, he must be included.

As the film opens, Merrin is on her way to Iraq to participate in an archaeological excavation. In the course of his investigation, he comes upon a demonic artifact known as Pazuzu, which sets off a chain of events that leads to the demonic possession of 12-year-old Regan MacNeil (Linda Blair). It was Ridley Scott’s 2012 picture, Prometheus, that elevated the idea of ancient Egypt and cosmic space travel to new heights, a de facto sequel to his 1979 masterpiece Alien.

In the film, Noomi Rapace plays Dr. Elizabeth Shaw, an archaeologist who struggles between her faith in science and her secular upbringing. After years of searching, Shaw and her companion Charlie (Logan Marshall-Green) find an ancient star map in Scotland in the year 2089 that takes them to a moon far away where the origins of humanity are thought to have started. Sadly, she and her team will be confronted by an evil extraterrestrial race.

Indiana Jones (Harrison Ford) is, without a question, cinema’s greatest archaeologist. Indiana Jones had already been through four films of extreme peril in search of the Ark of the Covenant, the Temple of Doom, the Holy Grail, and the Crystal Skull. Jones will embark on yet another risky journey in 2022.

Ford’s Indiana is one of the most endearing fictional characters ever created, because to his charisma and charm that go hand in hand with his athletic prowess. Steven Spielberg and George Lucas deserve praise for churning out one blockbuster after another with this plot and its characters.