Since the dawn of cinema, there have been countless films featuring witches. But how many of these films manage to accurately portray the concept of witchcraft?

The witch is one of the most ominous and horrifying characters ever dreamt up by the human mind. In the collective mind, she (and, more rarely, he) is a repository for everyone’s greatest anxieties.

In addition, she has appeared in a variety of films. There have been a surprising number of horror films that have showed the witch in all her scary grandeur, even if, as is occasionally the case, she remains out of the audience’s sight. In terms of depicting this historical figure in cinema, The Witch is unquestionably among the greatest. After being exiled from their home and forced to live in a remote wilderness, a family encounters the titular character.

This film’s main character Thomasin grows up to be a witch like the one that plagued her family before she was sucked into Satanism.

When it came to writing for children, Roald Dahl was one of the few authors who could conjure up dark and terrifying stories.

Roeg, a film director famed for his hard-edged dramatic films and Dahl’s book were brought to life on the big screen. Anjelica Huston, who plays the witches’ leader, is largely responsible for the film’s spooky feel. She’s utterly repulsive in every possible way. 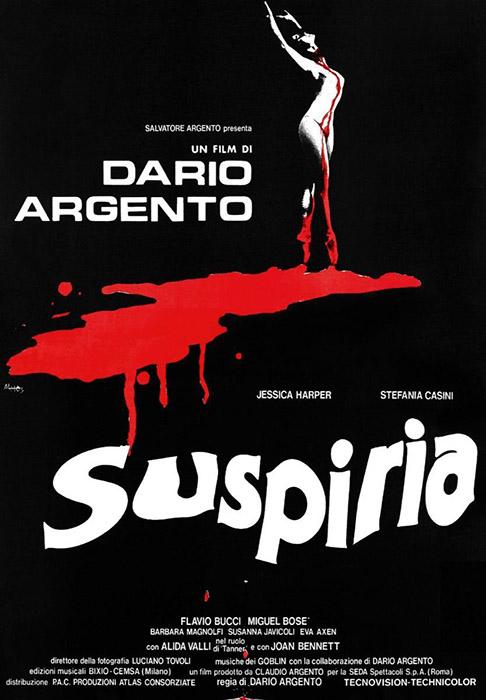 During the 1970s, horror films of a certain type, usually including a character who is unaware that she is part of a diabolical scheme, were at their peak.

Young woman attends dance studio only to find out that it’s managed by a coven of witches. If you haven’t seen a horror film that manages to be both gruesome and terrifying, then you’re missing out. Everyone who sees this film will never see witches the same way again.

The western is more than any other film genre synonymous with the core of the American imagination. It’s astonishing that so few westerns cross over into the horror genre.

The Pale Door, on the other hand, does just that, and that’s a huge part of what makes it such an interesting and disturbing movie to watch at the same time. This film’s greatest strength is its ability to captivate the audience from the moment they first see it and never let them go. The Baba Yaga, who appears in this film, is one of the most prominent incarnations of the witch in many different cultures. One of those cinematic inventions that is sure to keep viewers on the edge of their seats, she is a really terrible creature.

When it comes to the horror genre, there isn’t much new here, but there’s something to be said for leaning into the expectations of the audience, which this picture accomplishes.

To make witches even scarier, they’re frequently shown in films as evil spirits that continue to haunt the living, like in The Conjuring. As a tribute to the director’s twisted visions of their productions, this specific witch is genuinely scary.

Additionally, it’s one of those horror films that requires a great deal of effort to produce a film that is both horrifying and beautiful at the same time. It’s getting more and harder to make a horror movie that deviates from the tried-and-true formulae, but every now and then one comes along that shows that the genre can still be reinvented.

The Wretched, a story of a young child confronting a wicked witch who lives next door to his father, is impossible to resist. This film contains more than enough jump scares to merit a viewing on Halloween.

An impressive feat for a horror film is to conjure up the dread of confronting the witch without really seeing her face. For example, in The Blair Witch Project, one of the first “found footage” horror films that has grown in popularity in recent years.

She is notoriously camera shy in this film, yet it is precisely because she is so evasive that this witch is so fascinating and horrifying. 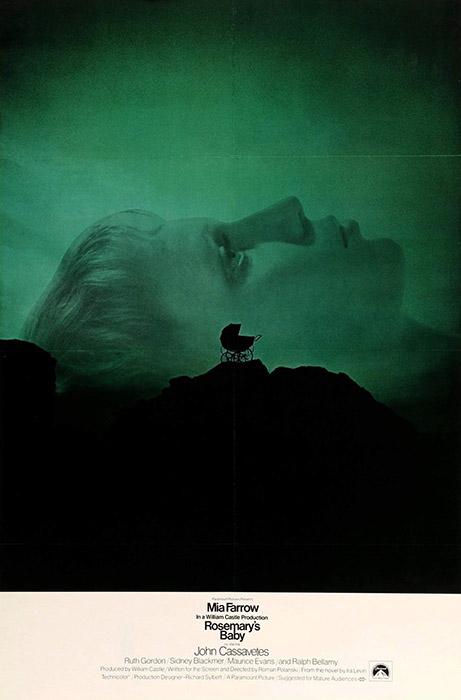 There are certain films that have earned a place in horror history’s canon, and this one does. When a bunch of Satanists living next door kidnap Rosemary, they want to use her to give birth to Satan’s son.

An atmospheric film, the genius of which is that it portrays the witch-like characters as lovable and amusing elderly people. Ruth Gordon is a shining example of the many guises that the witch can assume.

That specific era of Scooby-Doo films featured real-life monsters, such as the Witch’s Ghost. When a gang of Wiccans imprisoned the titular witch, her descendant was able to free her from the spellbook she was imprisoned in.

When Sarah Ravencroft reappears in the present to wreak havoc on the present, it’s easy to get a chill down your spine for an animated film.