In the wake of what many perceive to have been the worst year in recent memory, the noxious odor of unpredictability continues to waft.

Democracy itself was converted into an open-air battlefield by a crowd of racists and those who were influenced by radical rhetoric. Truth is still under attack, even if the rioters were quickly expelled from the Capitol.

Lawmakers and politicians in the Philippines were occupied with strategies to ensure that the public’s access to the truth was controlled by finally shutting down ABS-CBN, the country’s most popular television network. Conspiracy theories and speculative guesses have weakened public confidence in scientific research because of the global trend of journalists being suppressed, either directly or indirectly, through disinformation.

What does all these alarming world events have to do with the state of Philippine cinema?

It’s hard to think of a better use for talking about movies when the world is in such disarray. There isn’t any, maybe. Even so, the art form that has not only provided us with escapism in our most trying moments but has also transformed into art experiences that embody the most lasting effects of this insane, mad world in which we all live continues to captivate us.

Pandemic has scuppered efforts to reintroduce Filipinos to movie theaters, with films being distributed on various streaming sites that were either already in existence or rushedly established to meet the shortage of channels for movie releases. Moviegoing has evolved from a social to a solitary activity, which explains the rise in popularity of shows about the attraction between people of the same sex, themes that would appeal to a narrower audience if they were made available to a wider audience. Documentaries that would have otherwise only been shown at film festivals can now be seen by a wider audience.

Films supported by Cinemalaya could not be completed because to the pandemic, thus the organization continued to show a selection of shorts online instead. For the first time, the submissions of Sinag Maynila were aired on Pista ng Pelikulang Pilipino. The similar path was used by QCinema. As an indicator of things to come, the Metro Manila Film Festival is the best place to look.

Isn’t it refreshing to see that this year’s Metro Manila Film Festival has the same mix of raucous comedy, nasty family dramas, epics filled with extraordinary effects, and critically acclaimed films? Bookers, theater owners, and other traditional gatekeepers of the problematic film festival were powerless in a platform where supposedly decent movies became the most profitable. The bad sexist jokes, bad aesthetics, and never-ending histrionics of this streaming platform’s offerings make it hard to stand apart. The most successful products were those that were one-of-a-kind.

You learn from your mistakes; in fact, you are still learning from your mistakes. Movies made in the Philippines will have to adapt more quickly to the post-pandemic world by using new channels, rethinking old models and traditions, and making more daring claims about what movies should signify and stand for.

The following is the order of the day:

1. On Vodka, Beers, and Regrets 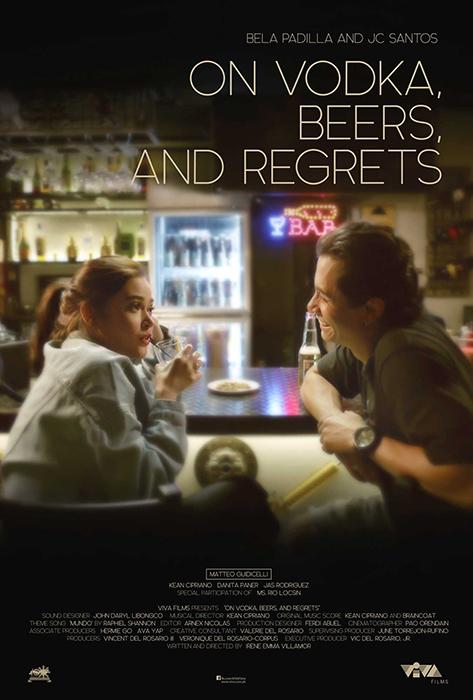 Instead of focusing on the classic notion of love as an all-purpose panacea, this relationship is more likely to reflect a realistic understanding of life’s complexities.

2. The Boy Foretold by The Stars

Irresistibly charming from beginning to end, it is a formula-aware charmer with a sweetly naive and unconventional relationship that refuses to be reduced to the role of spectacle. Instead, it uses it as a mooring to extol the virtues of all forms of love. 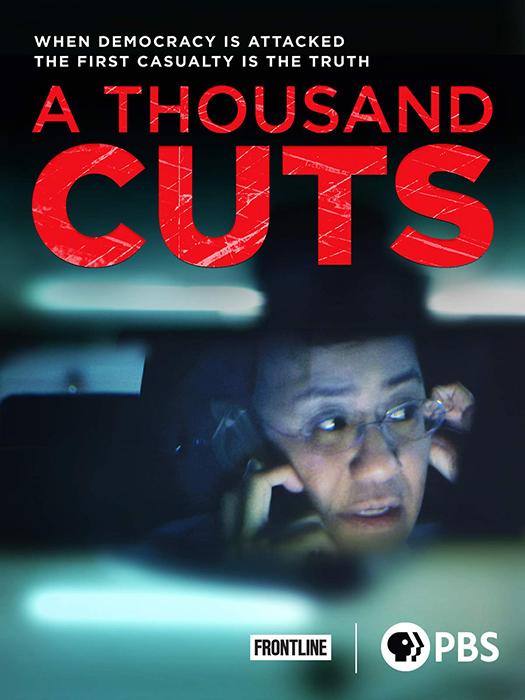 If only to expose the present administration’s methods for discrediting legitimate journalism, this film puts an emotional and uniquely human face on individuals at the front lines of this battle against deception.

In a way, the National Artist’s expansion of his contribution to Lakbayan (2019) is a joyful reminiscence of a recent past when travel was free and spontaneous, and art, freedom, and expression were reasons for existence, especially in a time of restricted mobility and personal survival trumping cultural enrichment. One that celebrates both the quiet splendors of carefree youth and the resounding delights of film during an optimistic and hopeful period.

Another stunning critique of the deeply ingrained and systematic misogyny perpetuated by individuals with power, influence, or both, this book paints a disturbing picture of the deadly extremes of pop culture idolatry. This is one of those rare films that manages to tell a familiar story of the Filipino diaspora while also telling the story of a trans woman’s fight to avoid being deported from the United States in an eloquently structured manner. Empathic depiction of someone who hopes to find forgiveness by defying everything that the Trump-era United States stands for.

8. Midnight in a Perfect World

Even though Dayao’s sophomore feature was originally intended to reflect the pervasive fear that pervades the current political climate, its relevance has only grown in this pandemic age, when even the idea of shelter is fraught with peril, leading to a film that resonates with our collective psyche in an environment where no one can be trusted. Reiterating through the path of three individuals whose tenuous relationships with each other eerily mimic the similarly tenuous relationships that sum up Filipino culture throughout history, Diaz, like Kidlat Tahimik, expands his contribution to Lakbayan (2019). Throughout the book, Diaz uses a parable-like narrative style to express the enduring sorrows of being a Filipino.

It is bold of Arumpac to go deep into the throbbing core of a nation whose very soul is being shredded to the point of permanent disfigurement by the current regime’s total disregard for humanity.