As one, as one, as one! Because bombs are the primary weaponry in Btooom, they’re bursting all over the place. And the action and drama get even more intense with each spark and explosion!

So, were you hit by the explosion? Were you struck by the incredible conflagrations? Highlighting additional shows like this one will be my attempt to inflict further wrath on you. That implies you can expect more Btooom!-style animation in the near future.

An online game known as Btooom! serves as the backdrop for this particular series. Bombs and explosives are the major weapons in this game, unlike most other combat games in which guns and knives are used. Many people are aware of this game online, but only a few (including the unfortunate participants) are aware of its presence in the real world!

Sakamoto Ryouta, a 22-year-old Japanese man, wakes up on a barren island with no idea why he’s there. He discovers he’s in the middle of a game he’s addicted to when he finds a supply bag full of weapons, bombs, and a weird crystal in his hand. A major issue has arisen. He may be one of the finest players online, but the reality of the game is far more stressful, exhausting, and dangerous. Is he going to make it through this? 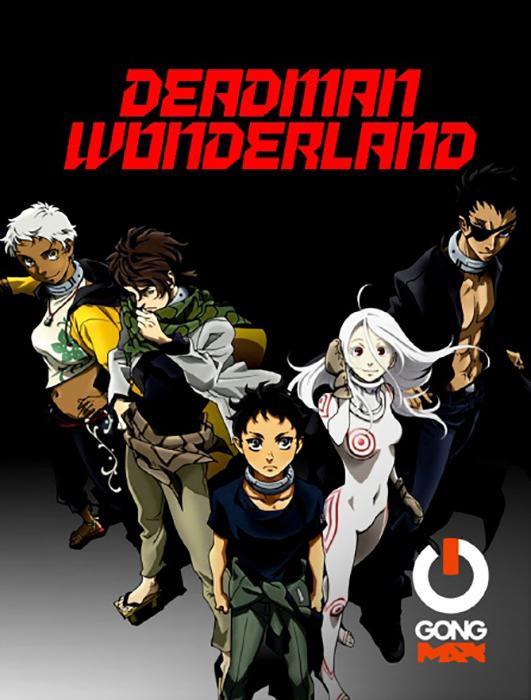 Deadman Wonderland uses blood as a weapon, whereas Btooom! uses bombs. Although it doesn’t sound like anything you’d expect to see in a series like this, it actually works well.

This anime is jam-packed with action and some of the moments are downright gory! In addition, the use of blood as a weapon is intriguing. It’s used in a variety of ways depending on the character. The variety of attacks is interesting to look at. There’s action and terror in this show. The backdrop is gruesome, but the action and plot twists here are cutting-edge. How can you ask for anything else?

We can expect an entertaining and exciting show with the characters of Igarashi Ganta, Shiro, and the rest fighting for their lives!

Mirai Nikki (Future Diary) has been hailed as one of the best psychological action thrillers ever filmed. If you’re not careful, this series will strangle you and hammer every nuance of its beauty into your skull and heart. You won’t be able to get your jaw up off the floor from all of the jaw-dropping thrills, mind-bending twists, and mind-bending action.

Mirai Nikki, on the other hand, can’t be beaten in its entirety by Btooom! In the event that you’re looking for something a little more grandiose, this is the show for you.

Because of this, I’d be stunned if you stated you hadn’t heard of Sword Art Online. Even if it is a bit overblown, this anime is one of the most popular and a mass hit.

Even though SAO plays place in a virtual game environment, the stakes are so high that it’s hard to tell the difference between reality and the simulation. In the game, if a player dies, they perish in the real world! Fans of fantasy in their game worlds will appreciate this series.

If you’re in the mood for a good laugh, this is the show for you! Is Danganronpa: The Animated Series your cup of tea?

Even though the action is little (there is none at all), this series is sure to blow your mind! Danganronpa features a setting where the characters fight it out by using logic and thinking skills. If they make bad decisions, the characters can be gravely injured or even killed.

Because of the insane students and weird instances, Danganronpa is your best chance for a survival game that’s more on the mystery side of things. 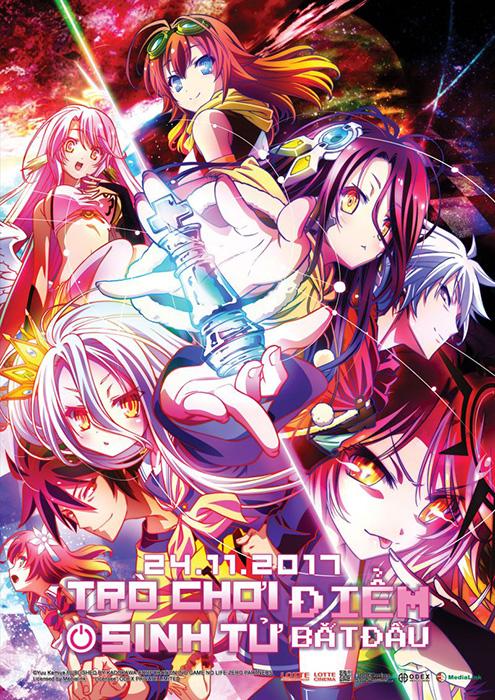 No Game No Life is included on this list for a reason. This is, without a doubt, a survival anime.

Granted, there isn’t any gore or violence. It appears to be at odds with the rest of the content on this page. Yet something about this presentation makes it deserving of a spot among the best of the year. The focus of this show is mostly on competitive activities.

You’ll be blown away by the quality of this production. A survivalist perspective is still relevant. It could be a lot better than the other ones on our list for you.

Psycho-Pass is a dark and frightening look at human nature and behavior. It accomplishes this through a suspenseful plot that is packed with action. Shows how an individual’s morals can be measured using the Psycho-Pass technology. Their true character can be shown.

Whether morality can be quantified and whether people can be punished for crimes they haven’t yet done are among the issues raised by the show. To ensure their own survival, people fight back and employ all methods required. The battles against this system of law and order might evolve into a chess match..

7. Shingeki no Kyojin (‘Attack on Titan’) Shingeki no Kyojin (Attack on Titan) is a no-brainer on this list because it is one of the best programs ever made about survival and action! This is without a doubt one of the best action anime series ever made. You can’t help but be impressed by these ferocious titans and their incredible gears!

I can’t say enough good things about Shingeki no Kyojin! The animation is very remarkable, with smooth transitions and flowing movements.