When it comes to superhero movies and superpower movies, I’m starting to see the distinction. Movies like Iron Man 3 and The Amazing Spider-Man 2 show us the difference between fictional superpowers and the real-world effects they can have. The time has come for me to compile a comprehensive list of the best superhero movies ever made, and I’ve done just that! While superheroes as a concept exist, real-life superheroes do not, and this is a fundamental law of superpower movies. To bestow powers on humans, these films typically use scientific methods like as pharmaceuticals, experiments, genetic mutations, bloodlines, etc. rather than supernatural ones (magic, etc). Attempts to become vigilantes don’t always result in “costumed heroes.” There is still a conflict between good and evil at the conclusion of most superhero stories, which is the whole point of having abilities. In addition to that, they aren’t based on comic books. In light of these constraints, I’ve compiled a list of ten films that demonstrate what life may be like if you had superpowers! First, let me explain why I think Next is a really good film before anyone else starts to think that this list of superpower movies has started off badly. Yes, Nicolas Cage is in it, but this is Nicolas Cage in his pre-bankruptcy “I’ll take any role” mode (things kinda went downhill for a while after 2009). What matters is that the movie’s actual superpower is quite impressive. Cage portrays a Las Vegas magician with precognitive abilities. He’s become jaded and is wasting his talent after years of knowing what comes next. Since they have nothing to lose, the FBI decides to shoot at a terrorist who threatens nuclear annihilation. Precognition, it turns out, is practically indestructible. Cage’s character not only knows what will happen next, but he also knows what could go wrong. Do you really care about that? Imagine if you could enter into a fight knowing exactly what to do to win. With how inventive the protagonist’s use of his powers is in The Next, it deserves a spot on our list. 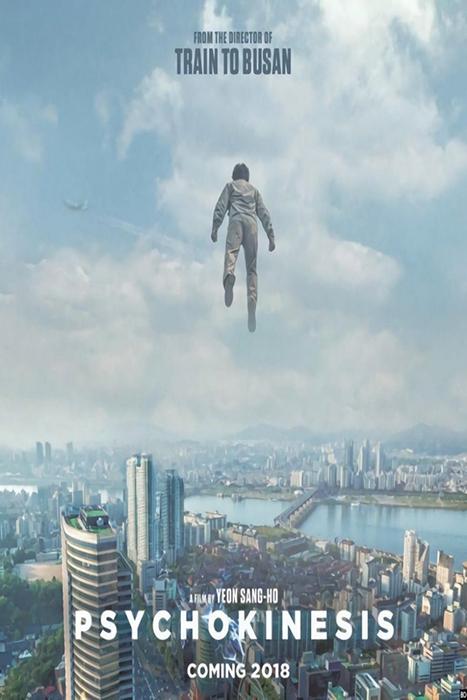 Superpower movies are popular around the world, not only in the United States. While in 2018, the South Korean film Psychokinesis looked at what can happen to an ordinary person who gains the ability to move objects with his mind. After drinking from a mountain spring that gives him superpowers, decrepit security guard Shin Seok-heon (Ryu Seung-ryong) drifts through life. At first, he makes a quick buck by utilizing his talents (who can blame him in this economy). While Seok-estranged heon’s daughter is in the hands of a shady construction business, Seok-heon needs to act like a father in order to save her. Powers don’t suddenly make you a great fighter (Ie: knowing how to throw a baseball doesn’t make you a major league pitcher), and the character learns this the hard way. The thrill of this action-adventure is that he’s simply a regular man making things up as he goes along. 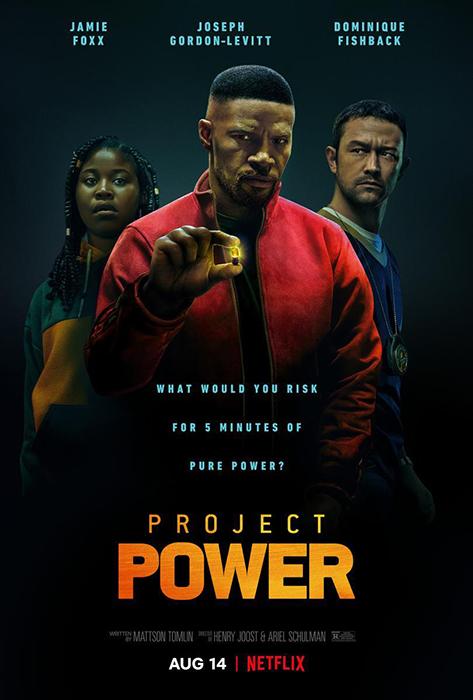 It’s been a mixed bag for Netflix’s efforts to produce original content. However, with films like The Old Guard, Extraction, and Project Power, 2020 turned out to be a good year for the streaming service. When it comes to the latter, it takes place in a world where a pill can unlock your genetic code’s potential powers. Criminals in New Orleans are quick to recognize the possibilities of this miraculous medication when it reaches the city’s streets. Two men (Jamie Foxx and Joseph Gordon-Levitt) form a team to investigate this disease as the movie progresses. This is one of the more inventive superpower movies I’ve seen, but it’s a double-edged sword. Attempts to explain how pills work and what powers they grant only serve to confuse the situation further. Aside from the A-list cast and exciting action sequences, this is one of the best superpower movies out today. Actor Chris Evans has a long history of portraying characters from comic books on the big screen. To play an unwilling hero who can move objects with his mind, he ditched the comics and the tights for Push. There are people with superhuman abilities living in Hong Kong who keep their true identities hidden from the general public. This is Nick’s reality. It’s a result, in part, of an unnamed group intent on gaining control and manipulating anyone with such abilities. Those who do not wish to join the group are assassinated as well. A young girl with precognition seeks out Nick to keep her safe while he’s hiding out to avoid being discovered by the nasty people in suits. Although Push received mixed reviews upon its initial release, I found the flicks and the universe they created to be quite captivating. This is one of my all-time favorite movies about superpowers. At the very least, when it comes to popcorn. When Fast Color came out in 2019, I had no idea what to expect, but I recently had the opportunity to see it and immediately realized that this film was among the best superhero movies ever made. It’s not just a story of good vs. evil that makes it so fantastic. Although that’s true, the focus is primarily on the things we receive from our mothers. As far from heroic as you can get, Gugu Mbatha-character Raw’s Ruth is. When a government scientist tries to examine Ruth’s powers, she ends up reverting to her old life as a drug addict. As it turns out, Ruth has a daughter who she abandoned to be raised by her own mother, the reunion of the three generations brings up a number of old issues. With time and practice, all of the characters come together as they learn to control and harness the energies that Ruth feared.