Anime films and shows make for 60% of all animation-based entertainment in the world, according to a 2004 report by the Japan External Trade Organization. In Japan, anime has been recognized as a distinct academic discipline in around 40 schools. Japan has over 130 voice-acting schools, making it a major player in the anime voice-acting industry. Manga consumes more paper than toilet paper in Japan. This film byMakoto Shinkai, Your Name, has been a critical and commercial success. More than $355 million was earned around the world for this movie.

This anime film stands out from the rest because of its original and imaginative storyline. Quite a few of the locations depicted in this anime are, in fact, real. One of them is here!

Anime, with its intricate plots and nuanced characters, eschews the cartoon tag in favor of positioning itself as a legitimate artistic medium. 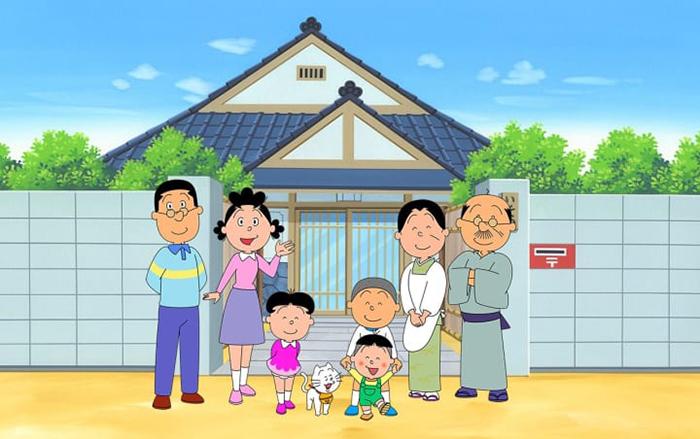 There are more than 7500 episodes of Sazae-san, although each is barely six minutes long. Over 1400 episodes of Manga Nippon Mukashibanashi, each lasting about 25 minutes, have been produced.

In 22 episodes, there are 22 different female voice actors to be heard. Most of the time, the character does not speak. There are many possible voices for her speaking lines because they are all imagined by the protagonist.

Leaving a manga volume for someone else to pick up after someone finishes it is typical practice in Japan. An astronaut from the International Space Station appeared in an anime episode of Space Brothers to record his participation in the 31st episode (ISS).

However, the Best Animated Feature Award at the 75th Academy Awards went to the animated film Spirited Away in 2003, which is a departure from the norm. Due to his stance on the Iraq war, Hayao Miyazaki was unable to attend the ceremony.

Akira, the highly acclaimed Japanese anime film, was also a major technological breakthrough for the industry. There were 2,212 photographs in total, with 160,000 of them being single images. This is at least two to three times as long as the usual anime film. It was common practice for animators in those days to avoid nighttime scenes because they required a lot of color and precision to make the film seem good. Akira defied convention by employing an incredible 327 hues, 50 of which were custom-created for the picture and its specific scene requirements.

China has no qualms when it comes to censoring anime based on its content. Popular anime series such as High School of the Dead, Attack on Titan, and Psycho-Pass have all been outlawed in China without a second thought.

In an interview with Bleach creator Kubo, he explained that he chose the name Bleach for two reasons. Due to the similarity between the process used by soul reapers to remove stains and whiten clothes and how we bleach our clothes. As a second reason, it’s the name of a Nirvana album, one of Kubo’s favorite bands. So it was clear that Pizza Hut was using anime as much as possible to advertise their products, as they sponsored Code Geass and also mounted a major ad campaign for them.

Is there a news outlet you’d like to publish to besides your own? Be a part of our community, and you’ll be read by hundreds of millions around the globe!