Whether it’s a historical drama, a political thriller, or a comedy, these films challenge our preconceptions about the most powerful person in the United States. Check out these must-see documentaries about American presidents. 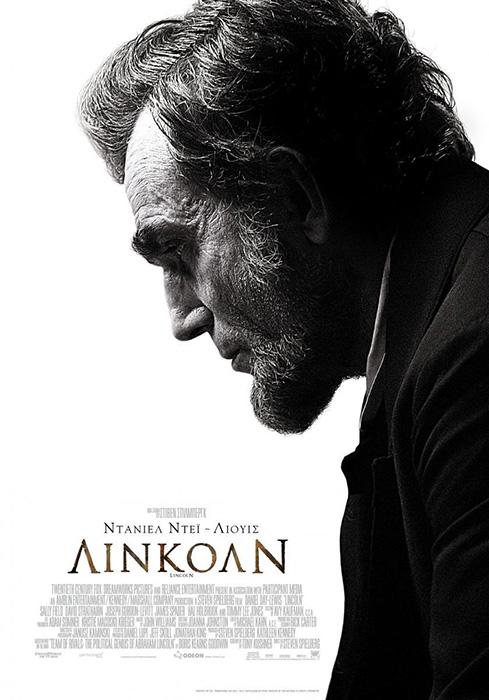 It’s hard to think of a better historical drama about democracy and statesmanship. The 16th president of the United States, Abraham Lincoln, is depicted in Spielberg’s film in an aesthetic manner, along with his valiant efforts to eradicate slavery and strengthen democracy. Daniel Day-Lewis’ portrayal of the character is so genuine and heartfelt that you become emotionally invested in his plight.

In The Ides of March, Ryan Gosling plays a campaign manager whose ambitions turn him into a player in a political battle. In George Clooney’s political thriller, the focus is primarily on the people in positions of influence and authority who control the process from behind the scenes. The film All the President’s Men, based on Carl Bernstein’s nonfiction book, presents one of the greatest filmic journalistic teams ever. The Watergate Scandal is revealed by two Washington Post reporters, Bob Woodward and Carl Bernstein, played by Robert Redford and Dustin Huffman, respectively. The two main characters in Pakula’s political thriller put the pieces of a jigsaw puzzle together to uncover the truth, drawing comparisons to detective novels.

Michael Sheen portrays David Frost, a British talk show personality, while Frank Langella portrays Richard Nixon, the 37th president of the United States. The film is based on Peter Morgan’s stage play. Nixon agrees to an interview with Frost years after his departure, hoping to repair his tarnished reputation. Contrary to popular belief, Frost’s humorous inquiries force him to admit his errors. It’s a comedy about Dave Kovic, played by Kevin Kline, who’s summoned by Secret Service officers to temporarily take the place of the real president while he’s unconscious. Kline also plays President of the United States in this film. Many people are fascinated by the President’s apparent naivety in Reitman’s portrayal of Dave as an enthusiastic stand-in.

As a political black comedy that parodies American military strategy and the absurdities of the nuclear age, Kubrick’s Dr. Strangelove is a must-see. President Merkin Muffley, Captain Lionel Mandrake, and Dr. Strangelove are all superbly played by Peter Sellers, satisfying Kubrick’s exacting artistic standards. In order to make the audience laugh at the absurdity of the situations, Kubrick exaggerates the people and the surroundings in his films. Take a second look at Kubrick’s masterpiece since it’s packed with sexual innuendos that you may not see at first glance.

Margaret Daisy Suckly, played by Laura Linny, and her cousin Franklin D Roosevelt, played by Bill Murray, are depicted in the historical comedy-drama Hyde Park on Hudson. President Roosevelt is portrayed by Murray as both a charismatic leader and a sad guy. The film’s goal is to take the audience back to a certain historical period in American history while still focusing on the central love story. Oliver Stone’s biographical drama W. depicts George W. Bush’s life and presidency in a clear and extraordinary way. Bush is depicted as an ineffective president who is formed by puppet masters like Cheney and fails to see his own mistakes in this film.

Clint Eastwood directs this suspenseful and fast-paced thriller based on David Baldacci’s novel. Assault and murder are committed by President of the United States Gene Hackman (Gene Hackman) and Secret Service operatives on a young woman, played by Eastwood (Luther Whitney). One of the few popular TV miniseries about the life of a US President, John Adams is based on David McCullough’s biography. Second President John Adams is played by Paul Giamatti, a well-respected lawyer who has a profound impact on the nation’s early history and who believes in the importance of the rule of law.

Rod Lurie’s suspenseful drama The Contender centers on Senator Laine Hanson, played to perfection by Joan Allen, who is the first woman to be nominated for vice president by the President of the United States, played by Jeff Bridges. When her competitors explore her past and look for any misstep that could disqualify her, the suspense grows even more. In a word, The Butler is an odd film. Cecile Gains, played by Forest Whitaker, serves as a butler at the White House from Eisenhower through Obama, and her life is depicted in the film. The story of Cecile’s life provides a window into some of the significant social shifts that have occurred in the United States since the Civil Rights struggle.

Oliver Stone’s controversial historical drama-thriller JFK explores the assassination of President John F. Kennedy and the conspiracy that allegedly led to his death. A suspicious Louisiana district attorney, Jim Garrison (Kevin Costner), probes the plot despite the outcry from authorities in the film.