A Bafta and an Oscar nomination have been made for Anthony Hopkins’ performance in The Father. What about his performances as Hannibal Lecter, CS Lewis and Odin? Anthony Hopkins’ gravitas grew throughout the years, allowing him to easily fit into the Marvel special effects salt mines, which is now a rite of passage for any actor in the industry. So it’s no surprise that he’s excellent for the role of Odin, a one-eyed king of Asgard and a renowned know-it-all. A quote from Hopkins: “I’m a little like Odin myself.”

Critics ridiculed Keanu Reeves for his English accent in Francis Ford Coppola’s opulent vampire fest while giving a free pass to Hopkins’ ridiculous acting as Van Helsing, a Dutch bon vivant, who cackles “She is the devil’s concubine, whey-hey!” and talks about decapitation over dinner. This is unfair. However, the actor is having so much fun that it would be churlish to complain about it.

As a result of the success of Where Eagles Dare, another adaptation of an Alistair MacLean novel, Hopkins could have played British secret agent Philip Calvert on a regular basis and become an action star. It wasn’t meant to be, but it’s entertaining to see him fight hijackers off the freezing coast of Scotland while dangling from helicopters or slamming speedboats. Merchant Ivory-EM Jhabvala’s Forster legacy preserved in the form of bluebell woodlands and steam trains. Henry Wilcox, a snobby widower, proposes to blue-stockinged feminist Emma Thompson, culminating in continuous talky ructions, with the Wilcoxes treating the lower-class characters almost as condescendingly as the film does. An impressive group of actors, but they might all be better.

“My stools, sir, are enormous and smell like a hot cookie,” I replied. As enemas-for-all preacher Dr. John Kellogg and inventor of the cornflake, Hopkins is barely recognizable behind Colonel Sanders facial hair and Bugs Bunny fangs. The scatological humor in Alan Parker’s cinematic adaptation of TC Boyle’s novel should have been darker.

In Steven Spielberg’s courtroom drama about a ship full of slaves who, in 1839, are put on trial for their life after a rebellion against their captors, Port Talbot man John Quincy Adams appears. Hopkins speaks with an accent, walks with a stick, and delivers a grandstanding statement to the Supreme Court accompanied by the patriotic trumpet tones. Americans and British bookworms alike love this rendition of Helene Hanff’s bestseller memoir about her 20-year correspondence with the manager of an English bookshop. In return, she sends him food from New York City and he sends her out-of-print literature. Hopkins and Anne Bancroft give a lesson in the art of the voiceover, but only just.

As Zorro, a mythical Hispanic champion of the people, Hopkins appears every inch the dashing hero with his flowing grey hair, goatee, and fencing prowess. He’s still got plenty of swagger, but he’s nearing retirement age, so he’ll have to groom Antonio Banderas as his successor. This excellent costume frolic features some fantastic stunt work and old-fashioned swashbuckling thrills.

Ryan Gosling’s character, a novice prosecutor, tries to prove the innocence of a wealthy aeronautical engineer (Hopkins) by shooting his unfaithful wife in the head. Law & Order might be a better fit for this story, but there is still plenty of entertainment to be enjoyed in watching the experienced and the newbie try to outsmart one other. 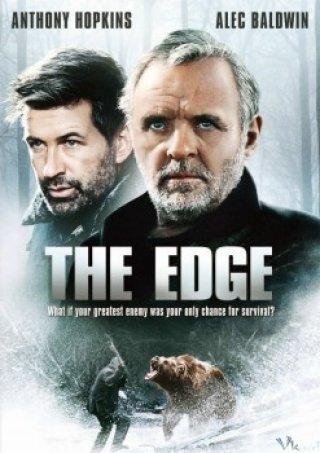 A plane crash in the Alaskan tundra pits billionaire Charles Morse (Hopkins) against hazardous terrain, wild wildlife, and a love rival played by Alec Baldwin (Baldwin). The film, written by David Mamet and directed by Lee Tamahori and starring animal actor Bart the Bear, is more of a sequel to Grizzly than a new take on the machismo of rugged manhood.

This biopic of Burt Munro, a labor of love for its Australian writer-director Roger Donaldson, features Hopkins’ down-to-earth charm. When Munro, an eccentric New Zealander, sets his sights on Utah’s salt flats, he intends to show the world exactly how fast he and his cherished 1920 Indian Scout motorcycle can travel.

He directed Hopkins in five films, including this eerie character study about a failing stage magician who becomes a hit with a foul-mouthed dummy called Fats. Attenborough, who dubbed Hopkins “the best actor of his generation,” helmed this film. While Hopkins’s American accent fluctuates, and the tale is predictable, he has a great time playing both the sweaty loser and his demonic id. If you’ve ever seen Hopkins play a historical person like Richard Nixon or Alfred Hitchcock, you’ve probably noticed that he doesn’t always fit the role. The Merchant Ivory-Jhabvala team’s Merchant Ivory-Jhabvala biography is one of his more delightful entries into biopic area. It’s best viewed as a bad-accent movie complete with berets and Brasserie Lipp, rather than a sober examination of creative talent.

CS Lewis, theologian and author of Narnia, is played by Hopkins in an Oxbridge Love Story that examines the tension between intellect and heart when the shy professor finds true happiness with outspoken American poet Joy Gresham (Debra Winger), only to learn that she has terminal cancer. In William Nicholson’s screenplay (originally a TV drama), Attenborough directs and the results are strong, with classy performances from the two leads. Sneezing is a sure thing with this.

Pryce plays Archbishop of Buenos Aires and future Pope Francis, while Hopkins plays Benedict XVI, the German-born Pope who is contemplating resignation in the wake of the Vatican leaks and sexual misconduct cover-ups scandal. Even though these two men come from vastly different backgrounds, they become a close friendship and share their thoughts on a variety of topics. Two superb performances, the Cinecittà-recreated Sistine Chapel and popery’s peculiar traditions, make this right load of pope-aganda bearable for non-Catholics like myself. Get ready for a heartbreaking tale of a Victorian freak show victim who was saved and healed by a surgeon who had the ambition to change the world. In David Lynch’s historical drama, it’s John Hurt who gets the most attention. As Frederick Treves, a kind-hearted man who takes in a disfigured man and cares for him, Hopkins infuses the film with its heartfelt look.

It’s amazing Hopkins hasn’t done more Shakespeare on film with his expertise at the National Theatre. Tony Richardson’s Hamlet cast him as Claudius, and he played King Lear in a TV movie, but in Julie Taymor’s gripping version of Shakespeare’s most gory drama, he is at his most stentorian. This Hannibal Lecter-style tragedy is the result of Titus Andronicus’s inability to offer mercy, which sets off a chain reaction of rape and dismemberment. When Hopkins cranks up the volume, your hair may stand on edge from the power of his voice. 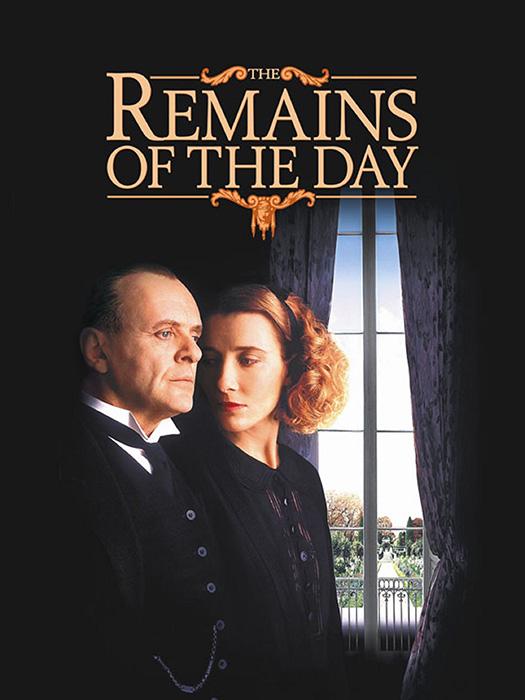 John Hopkins is given one of his heaviest roles in Merchant Ivory-film Jhabvala’s version of Kazuo Ishiguro’s Booker Prize-winning novel. Butler in 1930s English rural estate, who refuse to recognize that his master had Nazi sympathies. The housekeeper, played by Emma Thompson, tries to break through his reluctance. The British dream of empire is dissected in a polite but brutal manner.

“I had some fava beans and a delicious chianti with his liver.” Hannibal Lecter became a pop cultural phenomenon thanks to his portrayal by Anthony Hopkins in Jonathan Demme’s film adaptation of Thomas Harris’s thriller, Manhunter. Even if Hannibal and Red Dragon reduced Hopkins to a type of cannibalistic Dr. Frasier Crane, his Katharine Hepburn-meets-Truman Capote delivery and blue-eyed lizard glare won him a best actor Oscar and boosted him to superstar status. The wonderfully filmed adaptation of Florian Zeller’s play, which puts you in the mind of a man with dementia, will correct you if you thought Hopkins was just cruising through his final years without much effort. Emotionally, the actor plays a full deck of cards, from flirting with a new caregiver to unable to recognize his daughter (Olivia Colman) to missing his way in familiar surroundings as his mind begins to go haywire. You can’t help but be moved by this heartbreaking performance.