There is no better subject for a film than the banking sector. The various Hollywood financial films over the years have all featured tragedy, comedy, ingenuity, calamity, and redemption. While most of the movies portray financial professionals in a less than flattering light, the amazing stories of excess, risk-taking, and, of course, greed all make for captivating cinema and are compulsory viewing for anybody thinking of or already working in the field.

It’s always a good idea to keep up with the latest financial news and developments in order to make sound investing decisions and gain a thorough understanding of the macroeconomic environment.

If you don’t have the time to sit down and read a book about money, you can still enjoy some educational and interesting options.

Every investor should watch one of these 10 movies about finance and markets at least once in their lives. This film, based on Michael Lewis’ nonfiction book The Big Short: Inside the Doomsday Machine, tells the story of a small group of astute traders who discover the housing bubble that set off the financial crisis in 2007-2008 before the rest of the world.

When Selena Gomez explains synthetic CDOs at a poker table or when Margot Robbie explains mortgage-backed bonds in a bathtub full of champagne, the movie is noted for its innovative technique of breaking down complex financial concepts.

It’s easy to overlook a 1993 television movie on RJR Nabisco’s leveraged buyout (LBO). Despite some artistic license taken in depicting this true story, audiences will be astonished and entertained by the CEO of Nabisco, F. Ross Johnson, and the shady dealings behind the infamous leveraged buyout. 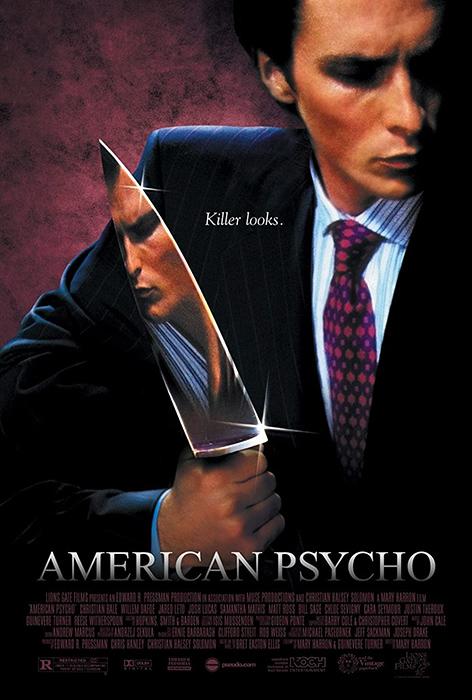 Christian Bale stars as a wealthy investment banker with a sinister secret in this violent and thought-provoking thriller based on the Bret Easton Ellis novel. American Psycho, despite its lack of genuine finance, sheds light on the strange world of finance’s top class and the total disconnect they have between themselves and the real world.

One of David Mamet’s best-known plays has been made into an award-winning big-screen version, and the film’s focus is on the moral decay of a group of impoverished real estate salesmen. This film depicts the pressure salesmen face from their bosses, as well as the greed and dishonesty they may encounter in their careers. Barings Bank, the world’s second-oldest merchant bank, went bankrupt in the hands of Nick Leeson, a trader. When Leeson, a rising star on the Singapore trading floor, burst into flames, he did so by concealing massive losses from his superiors in carefully hidden accounts, which ultimately led to the mother of all failed trades on a short straddle position on the Nikkei, which ends up experiencing a large sigma move.

Leeson’s narrative is an excellent case study in risk management and financial control, even if the movie itself is just passably amusing.

With Eddie Murphy portraying a streetwise con artist who is duped into becoming the manager of a commodities trading firm, Dan Aykroyd plays the blue-blooded CEO who is supposed to be his successor.

The final 15 minutes of the movie accurately portray a frantic trading session in the orange juice futures pits, even though the actual trading takes a backseat to the protagonists adjusting to their new circumstances. The supporting cast, the 80s nostalgia, and the excellent performance from the stars make this a must-see even if you don’t know what happens in the scene. Leonardo DiCaprio and Jonah Hill provide some of their best performances in this Scorsese-directed drama about the life and times of infamous stock fraudster Jordan Belfort.

Like Barbarians, The Wolf of Wall Street is based on real-life events (although with a huge amount of dramatics) surrounding the famed Over-the-Counter Brokerage Firm Stratton Oakmont and apump-and-dumpscheme that helped IPO numerous large public businesses in the late 80s and early 90s.

Unlike Barbarians at the Gates, which is set in a corporate boardroom, Boiler Room takes place in a financial plan that is as low as it gets: a pump and dump scheme. Pump-and-dump companies, unlike the fictional Boiler Room, exist in real life, as do the injuries and misery they cause.

“If it seems too good to be true, it probably is.” This is a cautionary tale for individuals who are just beginning out in the stock market, and it serves as a reminder to stick with transparent, reliable organizations founded on excellent fundamentals. 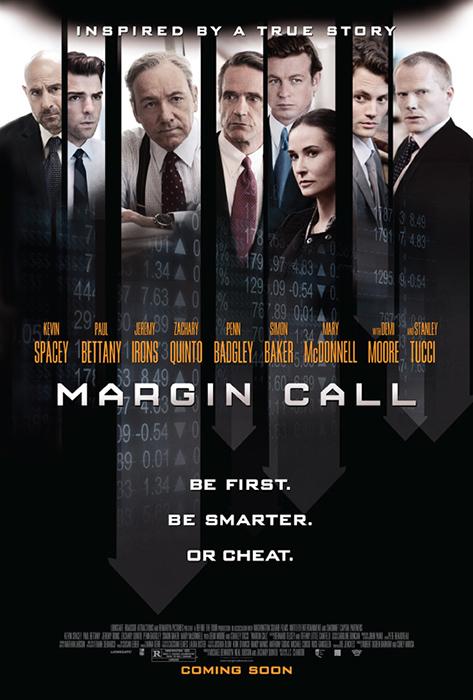 Margin Call, perhaps the most financially accurate film on the list, takes place over the course of 24 hours in the lives of a Wall Street firm on the verge of bankruptcy (modeled closely after some of the large bulge brackets).

It is hard to hide Margin Call’s disgust for the reckless risk-taking by some of the major banks in the run-up to the 2008 financial crisis, such as trading sophisticated derivative contracts that they themselves hardly comprehended. While the two major protagonists discuss the imminent disaster that will soon be unleashed on their bank and the unwary financial landscape, a janitor stands between them, entirely unaware of what is going on. The scenario is quite moving.

Let’s face it, who wouldn’t like to be Bud Fox or even Gordon Gekko (legitimately, of course) and indulge a little in our greedy side; after all, as Gekko would say, “Greed is good.”